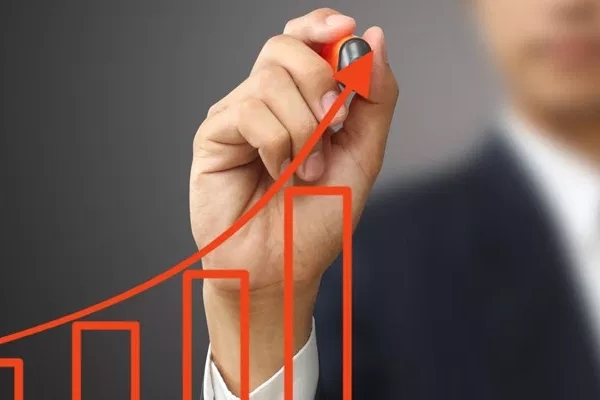 Poll results from the Bloomberg Nanos Consumer Confidence Index released on May 24th show that Canadians are increasingly optimistic about the real estate market. 44.6 percent of Canadians expected the price of homes in their neighbourhoods to increase over the next six months, which is up from just 30.6 percent at the start of 2016.

This is the highest the rate has been since July 2014. The share of respondents who reported that their finances had improved over the past year also increased to 15.2 percent while the number of those that viewed their employment situation as ‘somewhat secure’ also increased to 19.2 percent, up from 16.6 percent in the week prior.

Bloomberg experts credit the increase in nation-wide confidence rates to a boost in optimism from Canada’s west coast. In British Columbia, consumer confidence rates rose from 61.1 percent to 65.1 percent – the highest the province’s rate has been since polling began in July 2008.

British Columbia currently holds the lowest unemployment rates in Canada thanks to booming industries like lumber, film and technology. Vancouver’s red-hot housing market undoubtedly contributes to the province’s soaring confidence as the average price of a detached home surpassed the $1 million mark. Housing starts are predicted to increase by as much as 17 percent to 36,700 units this year.

As oil companies like Suncor resume production in the tragedy-stricken oil regions of Alberta, the rebound is echoed through increased confidence. According to poll results from the week ending May 27th, consumer confidence increased to 49.2 percent compared to 48.2 percent from the week prior.

Output was reduced by over a million barrels a day during the Fort McMurray wildfires. But despite this setback, consumer confidence rates are still higher than the province’s all-time low of 41.4 percent in February 2016 when oil prices sank to $26 per barrel.

Holiday gifts to keep in touch with your clients

How to help your client win a bidding war

Hit enter to search or ESC to close