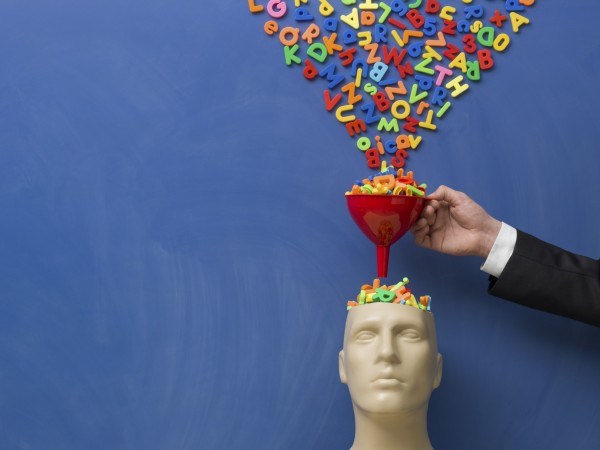 The impact of cognitive load on direct mail vs. email

Humans tend to prefer the path of least resistance. When it comes to understanding and remembering things we’re exposed to day-to-day, our brain follows suit. It’s something referred to in the world of neuromarketing as “cognitive load”.

Minimizing cognitive load is an important element of advertising in particular. The reason for this is because visual stimuli that requires more cognitive effort to process has a lesser chance of being remembered. An overly complex design or billboards with too much jumbled text could mean the name of that ketchup brand or car manufacturer doesn’t stick in our brains as easily. In contrast, messages that are easily processed are more quickly encoded into your memory.

The method of delivery can also impact cognitive load, which is why Canada Post partnered with True Impact Marketing to explore how cognitive effort differs between print and digital advertising. They harnessed electroencephalography (EEG) imaging methods which used sensors to record the brain’s electrical activity – specifically the intensity of responses and whether it was positive or negative.

So, to sum up the results, direct mail requires a lower cognitive load to process. Therefore, content displayed via direct mail is more memorable than the same message delivered by a digital advertisement.

Holiday gifts to keep in touch with your clients

How to help your client win a bidding war

Hit enter to search or ESC to close